To have the optimal experience while using this site, you will need to update your browser. You may want to try one of the following alternatives:

Recent Storm Damage Before & After Photos

Do It Yourself Sometimes Costly 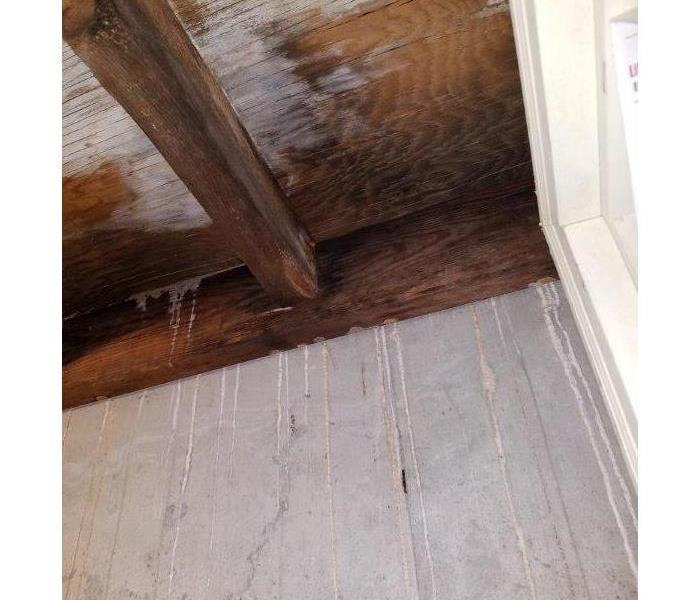 SERVPRO responded to a call from a homeowner with some pretty serious water issues. This homeowner decided to have a friend help him patch his roof but the fla... READ MORE 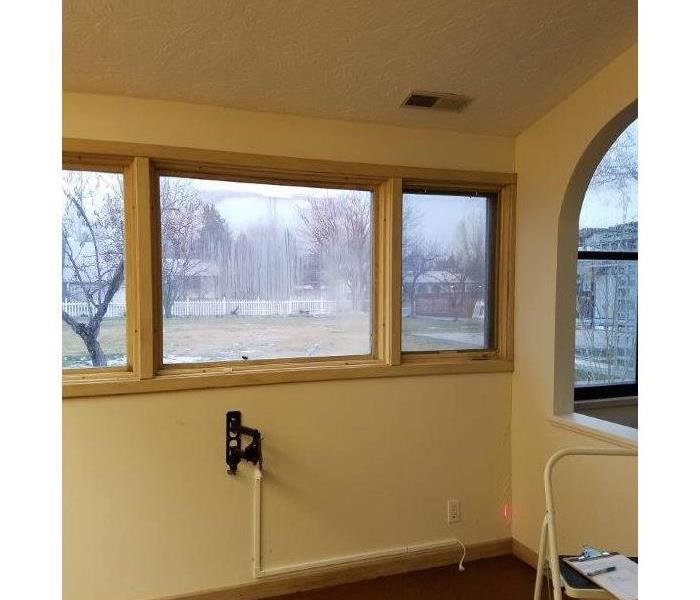 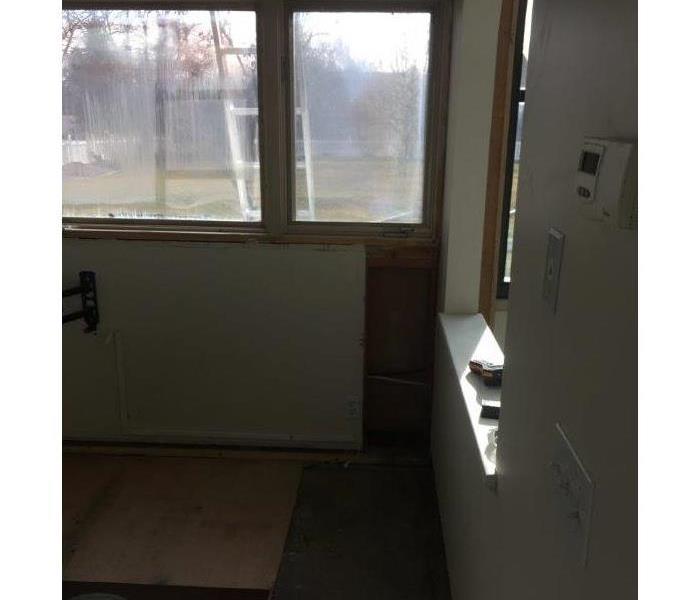 SERVPRO is called to many homes where the roof is damaged and leaking but a recent storm showed that the cause of the leak was from a local roofing company. Th... READ MORE 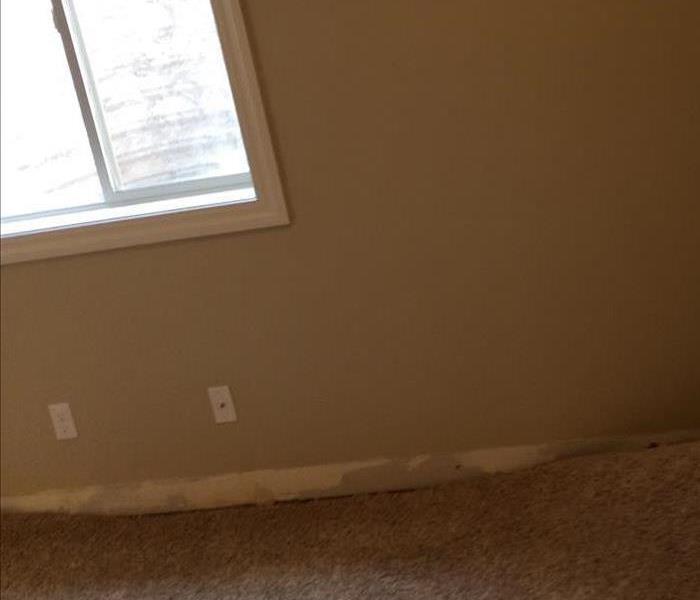 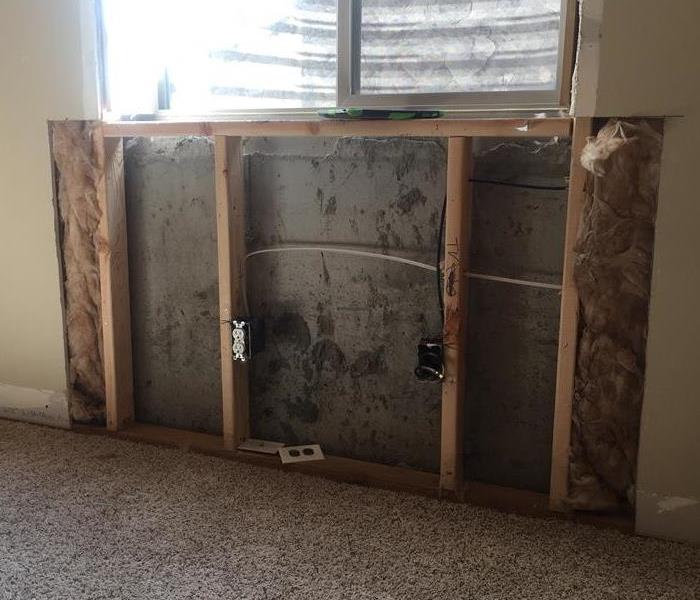 In the spring of 2017 Idaho Falls, ID experienced some large winter storms followed by huge temperature swings. As a result of these swings, this home's baseme... READ MORE

Look What the Wind Blew into a Rigby Kitchen 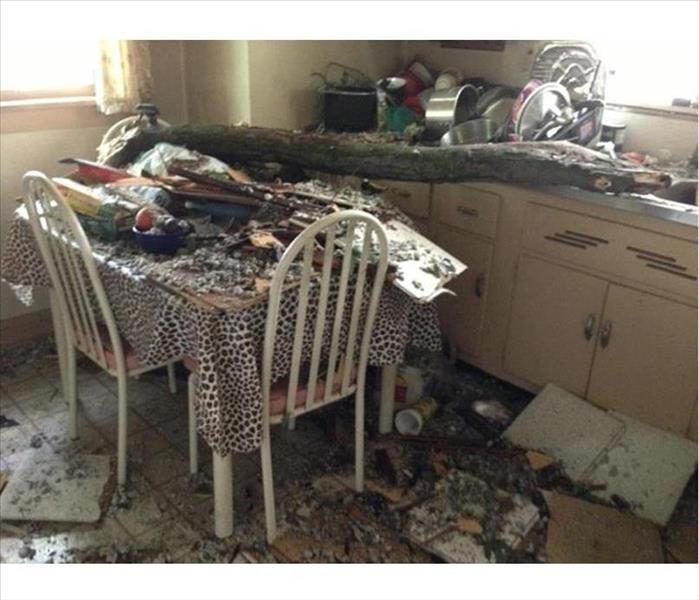 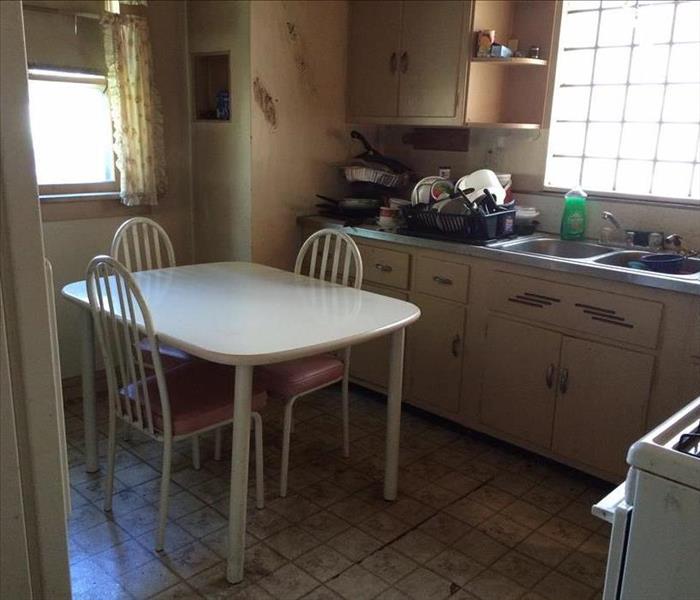 The large tree limb crashed through the roof and penetrated the attic crawl space before finally coming to rest on the kitchen table. The rubble, which included... READ MORE 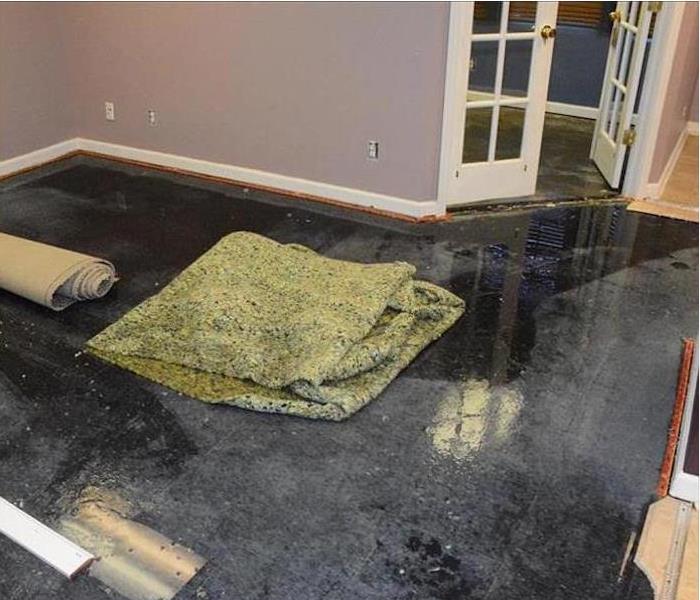 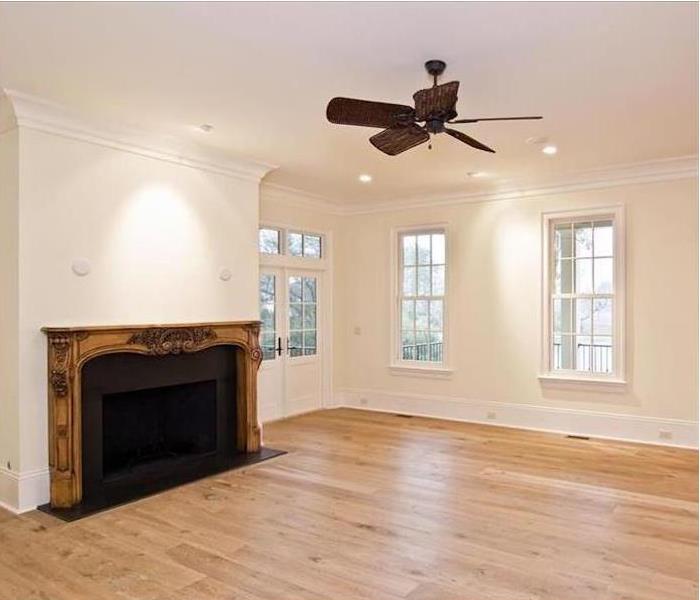 Storm damage occurred to this Rexburg home when several sections of roofing were blown away during a torrential rain and wind storm. Volumes of water poured int... READ MORE 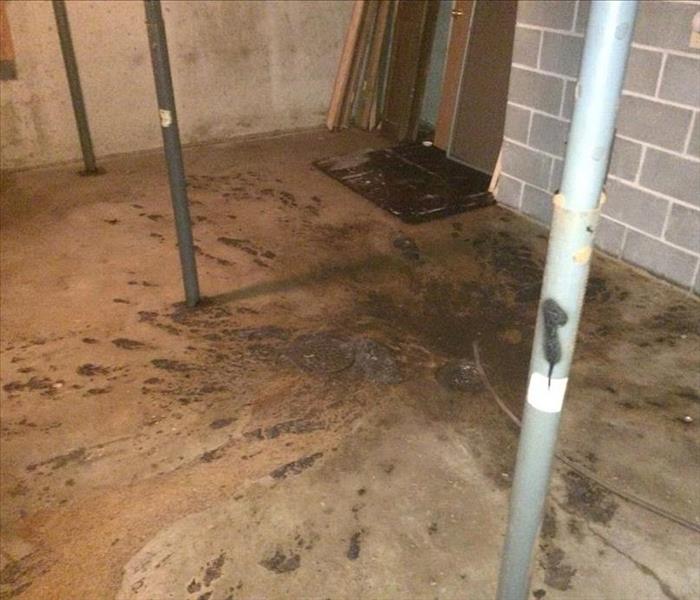 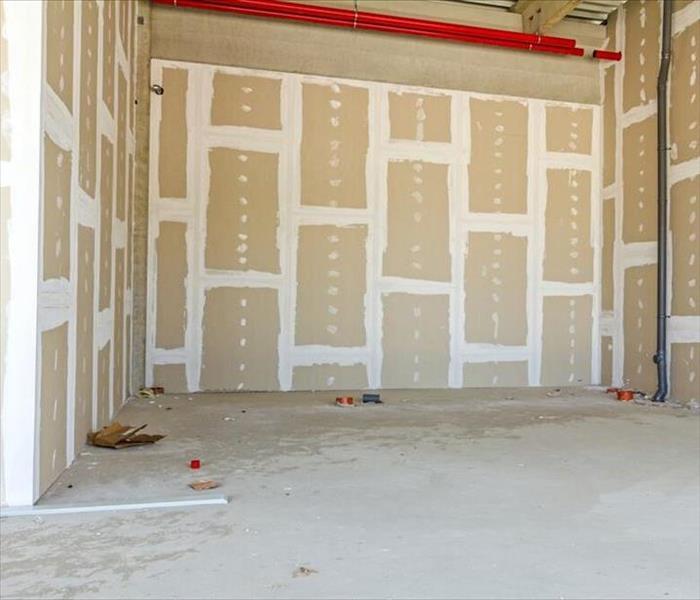 The muddy concrete floor is the result of the groundwater water that flowed into this basement area of a home in Rigby. The water was only about 2 inches in hei... READ MORE

Recent Before & After Photos